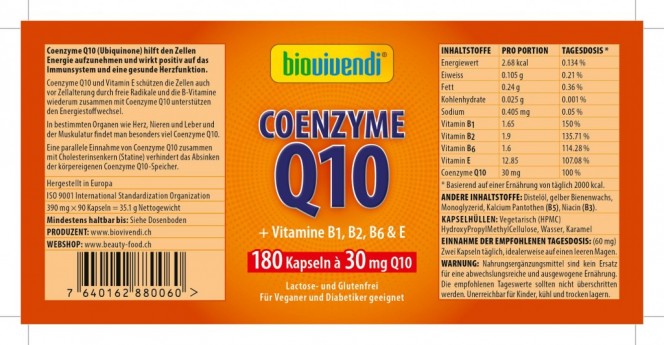 This coenzyme Q10 – produced by FINE JAPAN CO., LTD. – was manufactured in a drum method and sealed in brown caramel-gelatin capsules, which gives them an optimal shape and appearance.